‘brilliant and inspirational concept … a treasure trove of fantastic material … Spectrum has become an ever-expanding series of bagatelles at the cutting edge of live music-making today.’ [International Piano] 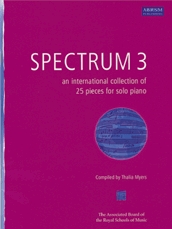 In 1995, in response to the dearth of serious contemporary music playable by good amateur and student pianists, Thalia Myers commissioned the first of the enormously successful, award-winning Spectrum anthologies. Published by ABRSM (Publishing) Ltd in 1996 and followed by Spectrum 2 (1999), Spectrum 3 (2000), Spectrum 4 (2005), Spectrum for Piano Duet (2012) and Spectrum 5 (2016), these one hundred and seventy seven pieces in six volumes have been set for competitions and examinations, used as reference works by professors of composition and entered the repertoire of student, amateur and professional pianists around the world. Thalia Myers has recorded CDs of Spectrum and Spectrum 2 on NMC DO57, Spectrum 3 on MET CD 1053 and Spectrum 4 on USK 1227CDD. The recording of Spectrum for Piano Duet, in which Thalia is joined by pianists Timothy Salter and Edward Liddall, is on a CD attached to the published volume and her recording of Spectrum 5, USK 1233DL, is available for download (only) from sites including Amazon, iTunes and ABRSM. 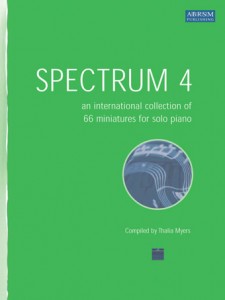 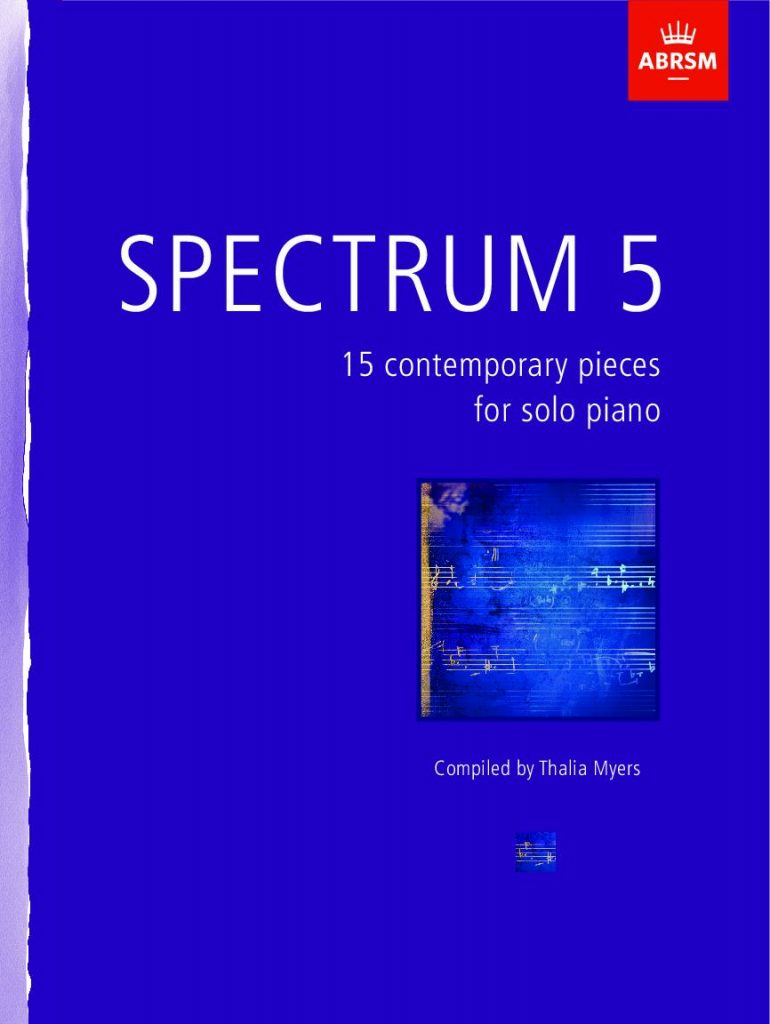 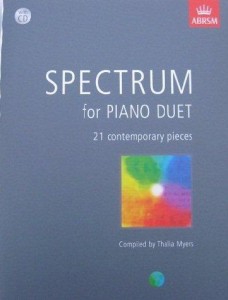 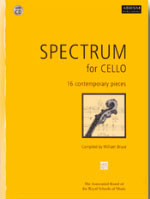 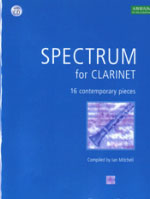 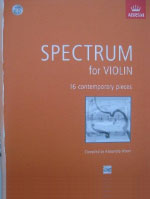 ‘Thalia Myers has done a service to young or amateur pianists and to british composers in commissioning these short pieces whose level of difficulty is not prohibitive, but whose artistic seriousness is manifest.’ [Sunday Times]

‘… as good a snapshot of the contemporary international musical scene at the start of the millennium as it is possible to conceive … a brilliant original idea reaching new heights of excellence with each release.’ [Piano]

‘…the Spectrum project has become one of the most influential, innovative, imaginative and educative publishing ventures of recent times.’ [Pianist] 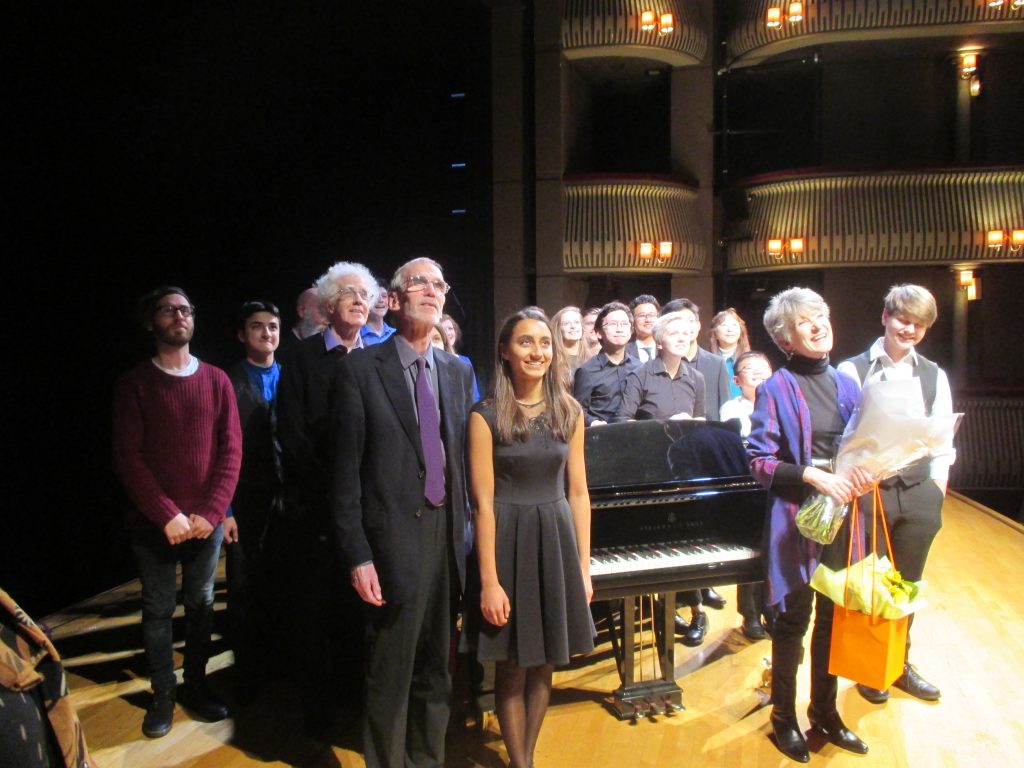